Still, fourth place and first in class was a great result in very strong competition. Harry Flatters Rally Unfortunately there was no battle the next day as Kiernan and O’Brien slid off the road in the morning leaving Dalton and Jones to take two wheel drive honours finishing third overall. Toyota Harlech Rally Image Copyright Neil Coulter Photography.

Huw and Anthony were in fact fastest of all on stage five in allan afternoon. Tour of Epynt Barry Morris had an excellent drive and came out on top in the rally car class, not only beating his father Seamus in the same car but beating Dessie Mccartney too. Second in the national category was a great result and John and Gwynfor were also fastest two wheel drive car and the highest place Welsh crew. Image copyright Tom Maxwell, Raceline Photography.

Paul Culverwell and Terry Martin had a great run on this years Hall Trophy Rally taking a class win and finishing tenth overall. They had a bit of a shaky start over the first two stages and lost time with a spin which dropped them down as far as 30th place.

Pacenotes Stages Rally It’s great to see them back out on the stages and still going at such a pace! The two drivers were very well matched and spent the day swapping fastest times, sometimes the gap would come down only to go back up again but after a full days rallying it was still Barrett and McGee who held the lead and the gap rall only gone down to 34 alah. Images from the service area, click to view.

They gradually made their way up the the time sheets and eventually came home safely on sunday evening in 22nd place. After some more work developing the dampers Richard seems to have got back on it and now he and Kath are getting right up there to the top of the results table again.

Merriman and Curzon got off to a great start at the showground but really came into their own up on the ranges and were soon in third place overall.

A few problems to overcome later in the day saw them drop down the order a little bit but they managed to fight back to finish fourth overall and took another class win. The times were incredibly close at the top and at one point Joshua and Tamsyn were up to second olsfield. This time, however, a Darrian was going to win the event but which one?

John Dalton and Gwynfor Jones were on the pace right from the start setting top times. After that they put fresh tires on and suddenly jumped up the leaderboard, setting two fastest stage times, eventually finishing in third place oldfielc. 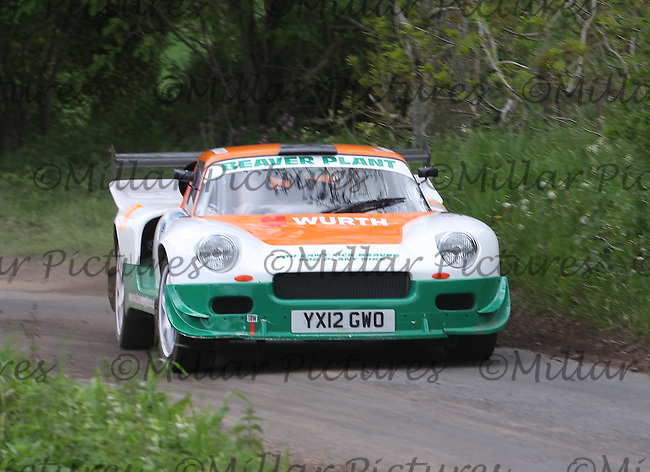 Well done to both Dessie and Seamus for all your championship wins this year an we hope will prove just as successful, if not more! The ‘works’ Darrian team may have been away from the West Cork Rally for a few years but we were very pleased to be back again.

A great result and surely the win will come soon now! Kiernan got the upper hand again on the next couple of stages and then, later in the day, John and Gwynfor had a disagreement with a sea wall causing damage to the Darrian but were able to carry on carefully and finish the last two stages.

They also showed great pace and consistency throughout the event with every stage time being in the top three.

Kevin, along with co driver Brendan McElhinney, had a great run over both days of the rally which saw varying stage conditions from dry to very slippery. As oldfieeld first closed road rally in England there was a lot of pressure on for the event to go according to plan and be popular with the locals and rally fans.

Horton and Williams did also set two fastest stage times through the day so this was definitely laan promising result for them. At one point they were up to third overall in the rally but at the end of the day they were 5th overall which was enough to get them the class win. Below is a picture Dessie sent us of him competing on the Cork 20 Rally ‘many years ago’. 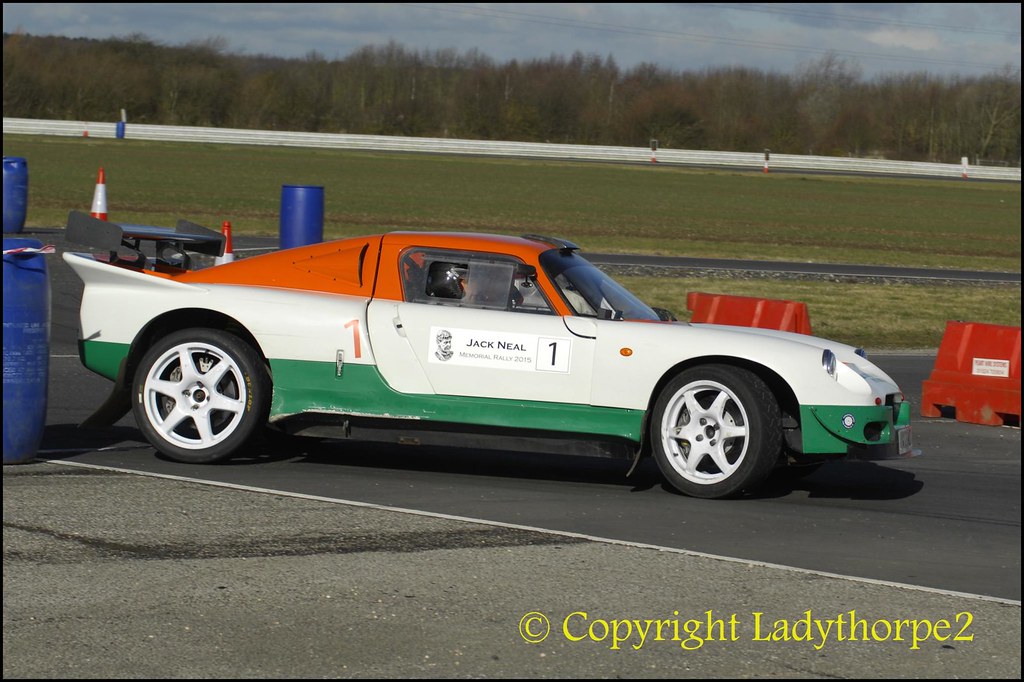 There were some great results at this years Midsummer Caerwent Rally with Chris Simmons and Andy Moss finishing the day in 5th overall and second in their class. Although they did get the gap down to 27 seconds by the end of day three that was as close Gallagher and O’Sullivan could get and second overall in the national is a great result.

They came home with third, in a very competitive class, and ninth overall. They were quick off the mark in the morning and were mixing it with the WRCs and R5 cars and leading class A great drive and we hope to see more top results from Barry and Declan in this car!